Is a hedgehog sanctuary in North Yorkshire. The rescue is a registered un-incorporated charity listed as a rescue with the British Hedgehog Preservation Society and have accreditation with the Wildlife Care Badge. Jude Tyrer, Healing Animals Organisation graduate healer is one of the founding members. She contacted me to discuss how we could raise vital funds for them. At our September Zoom Animal Healing Evening we donated £200 to Pepperfield Hedgehog Rescue.

Since they set up they have taken in 150 hedgehogs, with about a 70% rate of a successful release. Their intent is to increase the population of hedgehogs (which has sadly declined dramatically over recent years) through rescue, rehabilitation and release.  In order to do this successfully the rescue now needs to purchase safe, outdoor rewilding runs. These are dual purpose and will be used as a safe space for mothers and babies until the hoglets are ready for safe release. Over the last few months they have successfully saved 5 hedgehog families whose nests were disturbed, all of which have now been re-wilded. These runs are also used to support the release of young / adult hedgehogs who arrived needing critical care but after treatment are ready to be released. It is important before release that the need for human interaction is reduced as this increases the chances of a successful release back into the wild. These outdoor runs allow them to do this whilst continuing to provide essential care and to monitor their progress for a week or two first. These hedgehogs would be placed in the runs once they are over 350g and remain there until they are over 450 – usually a couple of weeks. They are then released in a suitable location, preferably close to where they were found, with one of the supporters willing to provide food and water.

Pepperfield have been granted some funding from the local council to purchase suitable outdoor runs – however they will only fund 70% of the costs. With funds already raised from our Zoom evening, Healing Animals Organisation will be facilitating a gong concert fundraiser in October to further increase the amount raised so far.
The rescue now wish to extend the soft release site as they have over 40 youngsters currently in their care. They will need access to a safe, soft-release site before being re-wilded. This is to ensure they remain healthy and strong so that they will be able to survive the winter hibernation period.

Many small rescues operate from inside their homes, garden sheds etc. this limits the numbers they are able to take in. The rescue is lucky to have the space here to create outdoor runs which frees up the crates in the indoor, critical care area once it’s just a matter of the hogs needing to gain weight. It also reduces the number of times they need handling (from daily to weekly). It’s amazing how quickly they will start ‘balling up’ or running back into their houses once they’re not being handled daily (usually 2-3 days). Which is perfect for them to be released as wild.

12 new outside runs are on the wish list over the next year. The rescue are working on creating a wildlife garden and mindfulness area around the the soft release site,

enabling the local community and supporters to visit and take time out and appreciate what can be achieved by working together, in a natural, calming environment.

It is calculated it costs approximately £1 a day (excluding extras such as medicines and vet bills) to keep a hedgehog in the care unit. 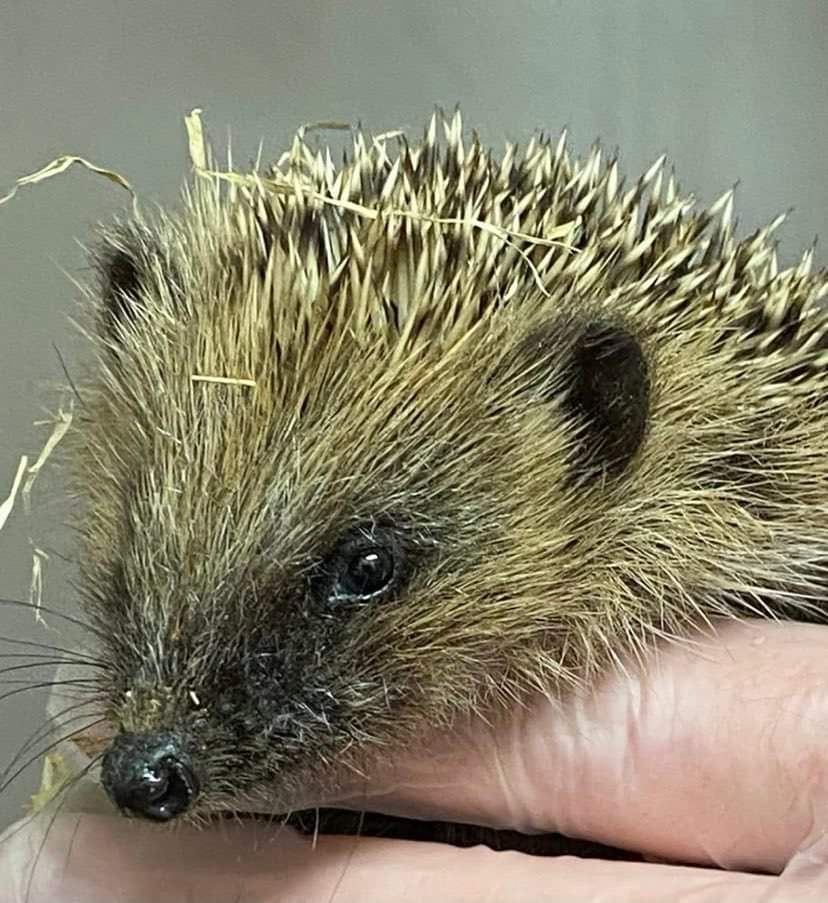 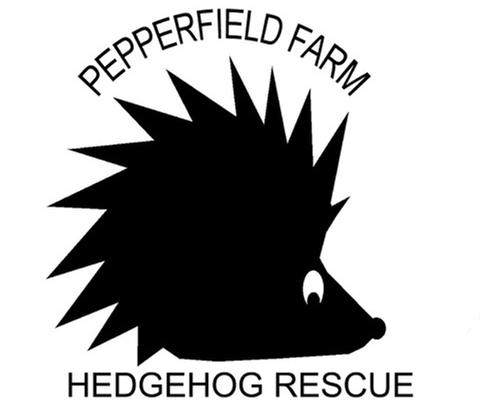 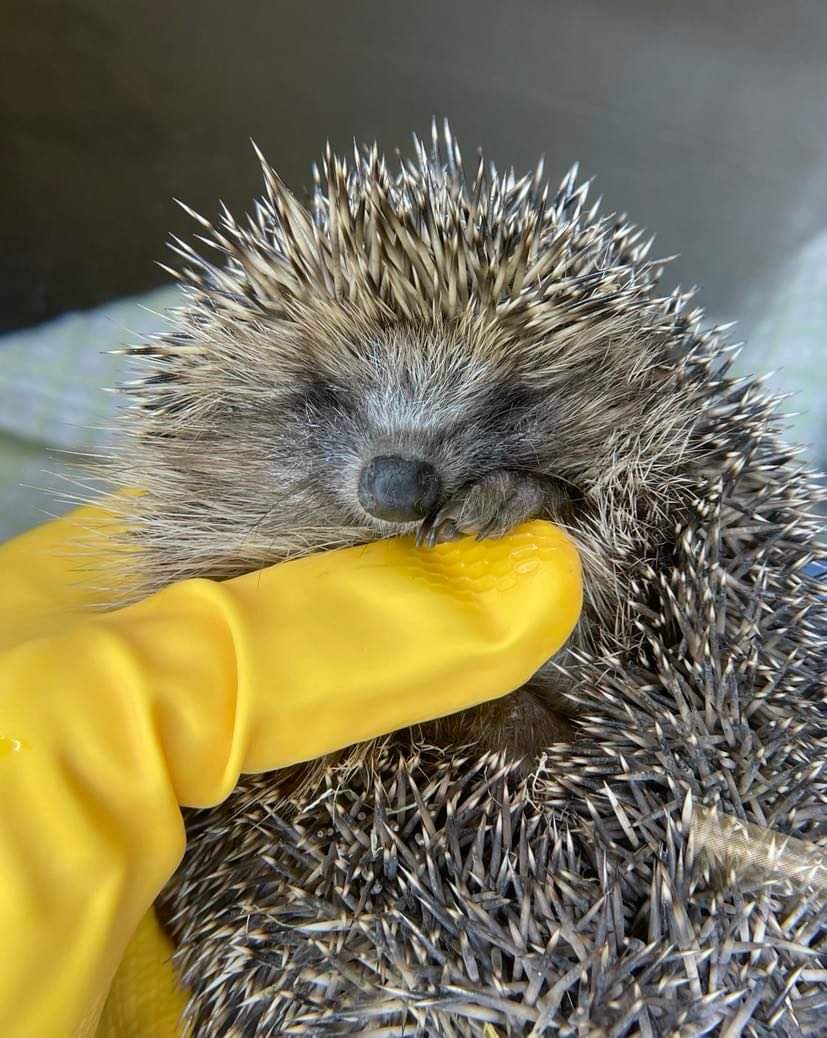 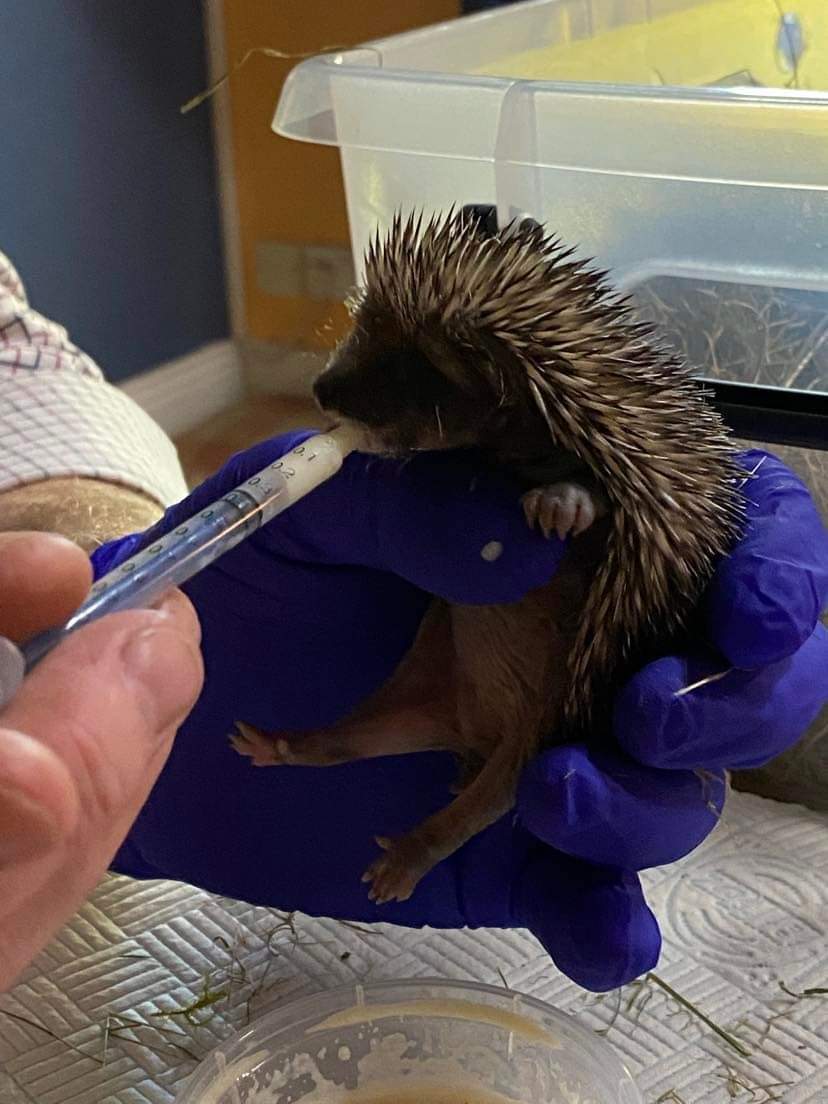 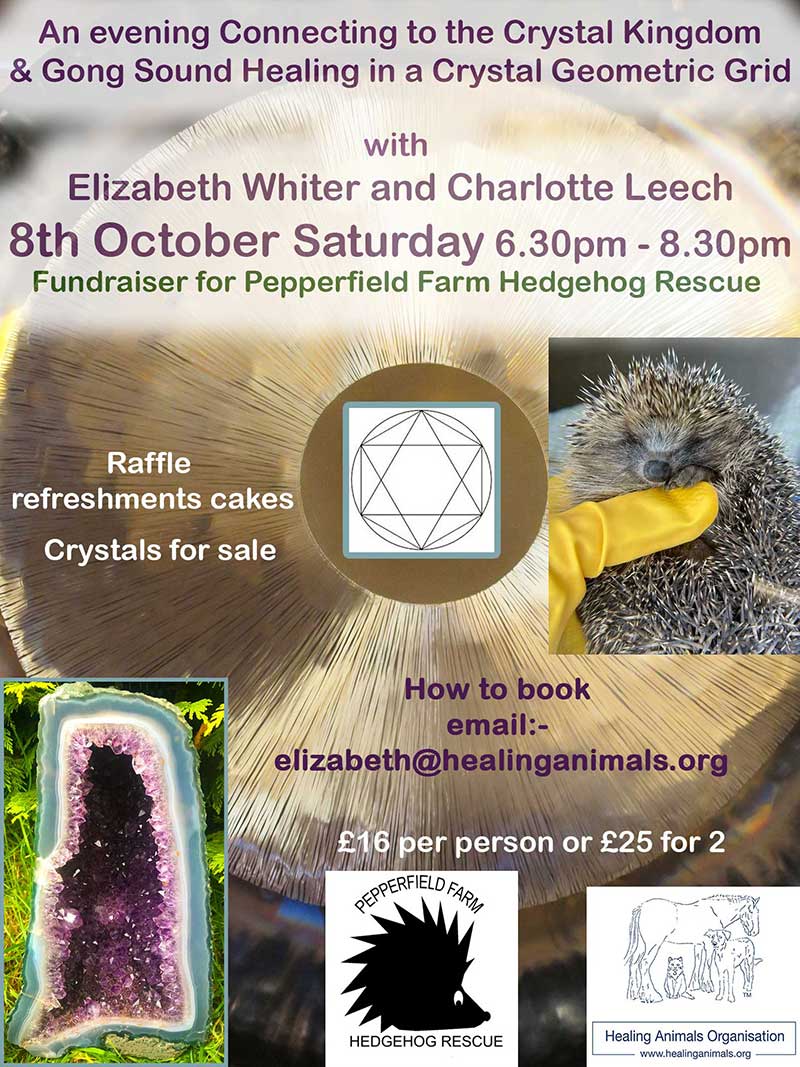 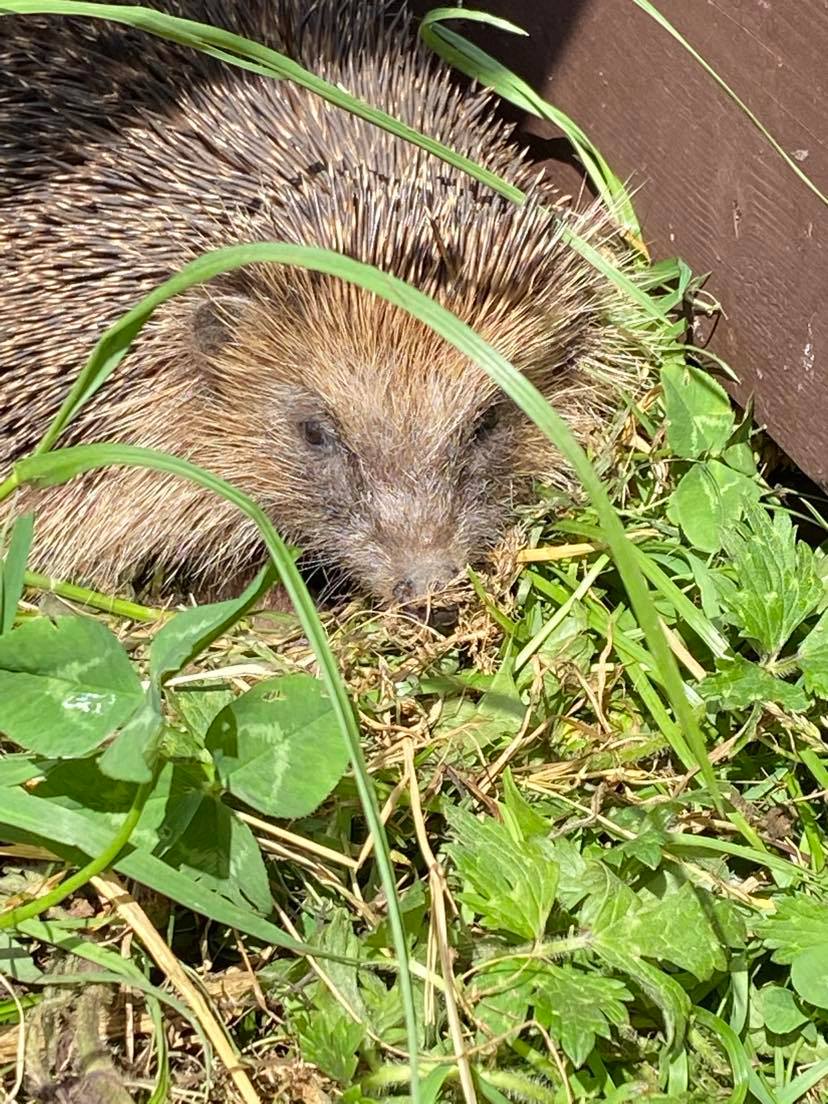